The Path to Homeschool Graduation 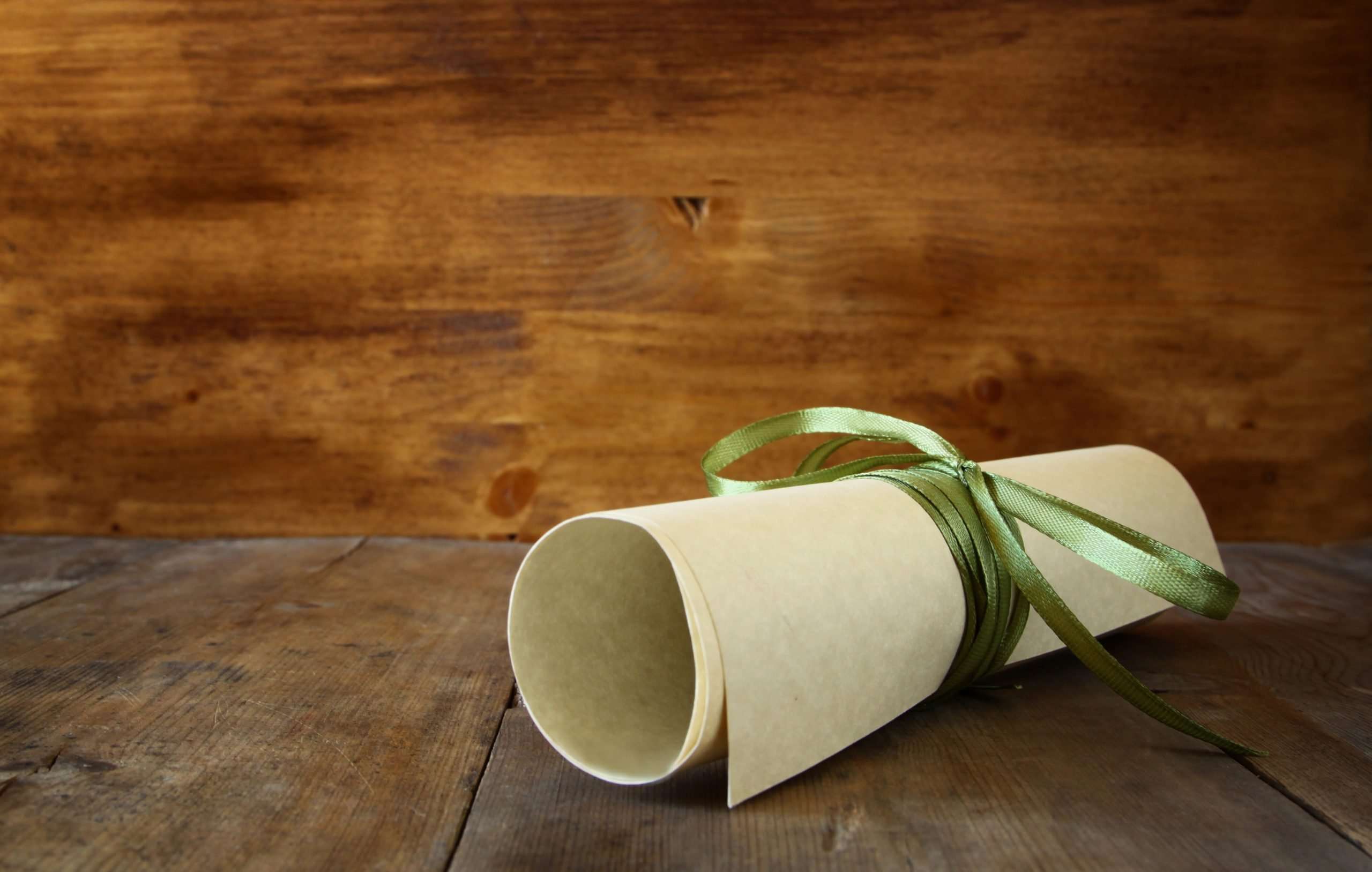 My son is going into the 8th grade this year.  MUCH too early to be thinking about homeschool graduation and college, right?  Well, maybe not. I have no idea what career path he’ll take – right now, his ideas range from Lego designer to author to army officer. Obviously, he needs these next 5 years (and then some) to figure that all out.

I want him to be prepared for whatever path he decides to follow after his homeschool graduation.

He may not end up going to college, or not right away, but on the other extreme, he may just end up with Ivy League dreams. I want him to be prepared either way. To that end, I filled out the Graduation Pathway Requirements form in his High School Edition planner. As we are deciding on curriculum over the next few years, I want to know what courses he needs to take to best prepare him for whatever may be in his future.

These vary by state and even by school district, so I just looked up ours on the internet. I know also that homeschool graduates can have different requirements than public high school graduates, but I figured the local school district graduation requirements were still a good place to start. I first listed general courses on the left and numbers of required courses or credits in the first column.

Then I (relatively) randomly chose four colleges – a nearby state school, a local private school, a nationally-known private school, and a military academy – to fill out the remaining columns (I split the last two columns in half so I could fit more in). Honestly, my biggest requirement for my choices was the ease of finding course/credit requirements on each school’s website! In future years, as my son starts having true opinions about where he might like to attend, I’ll be pickier in my selections.

The whole process was enlightening

I hope this form is as useful to you as it was to me. Really, it’s never too early to think about options, and it’s never too late to make some changes! 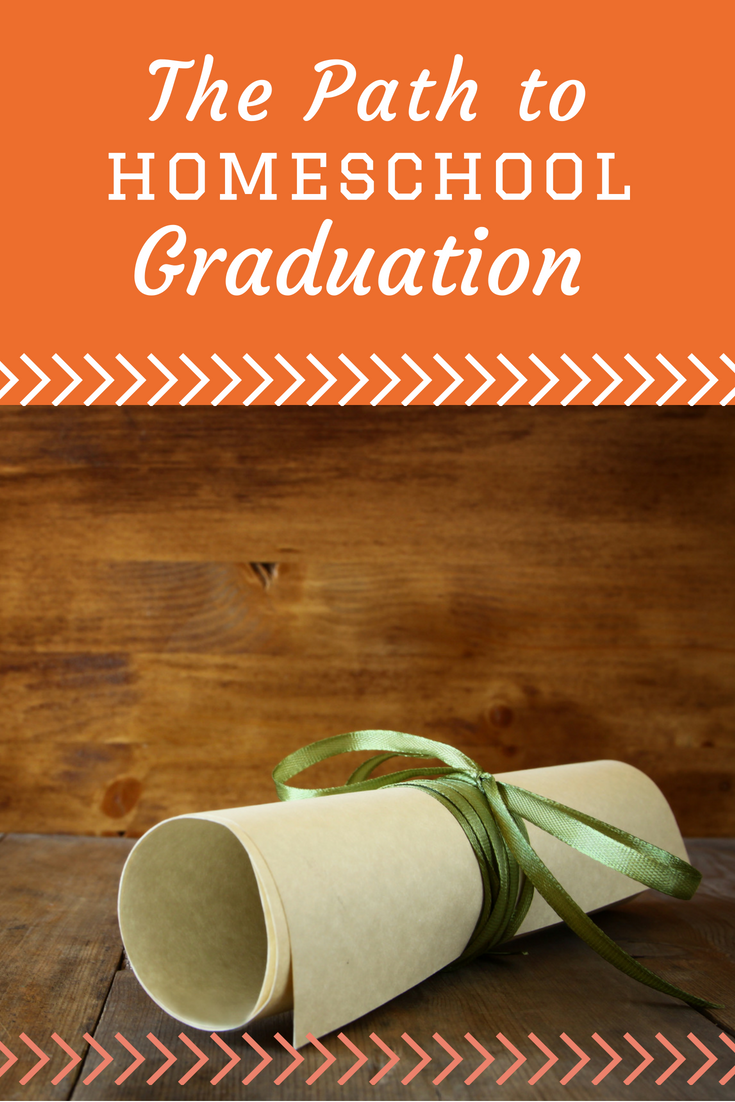 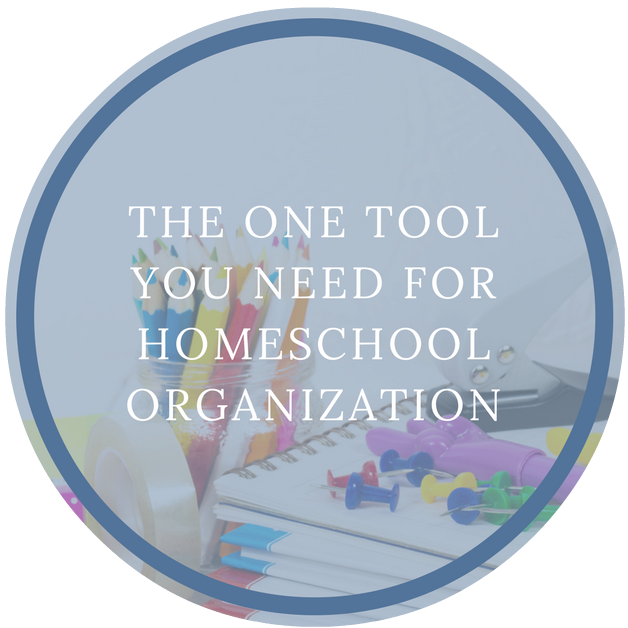 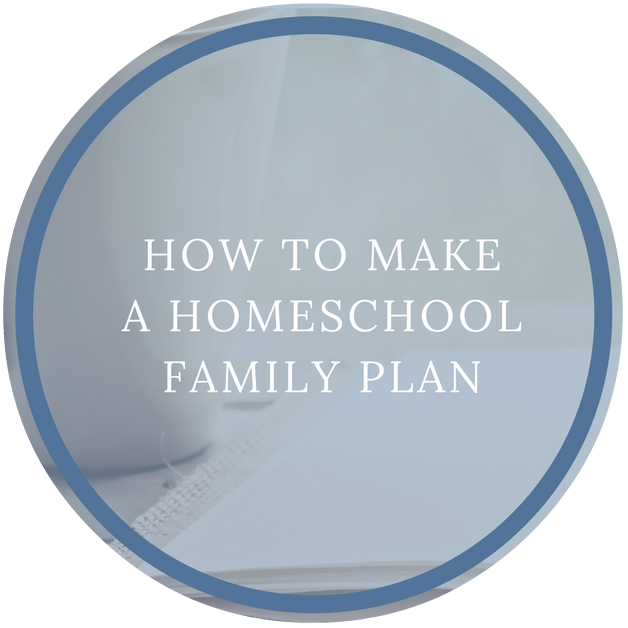 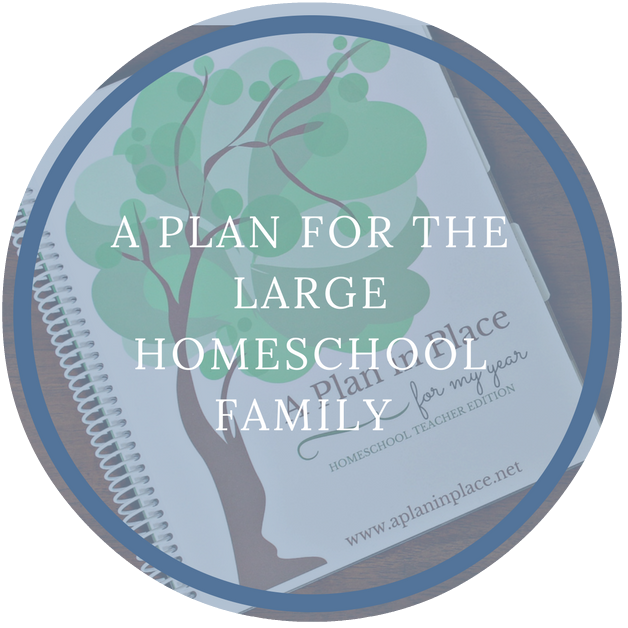